In the general population, low blood vitamin D levels have been associated with higher risks of various diseases, including type 2 diabetes and kidney disease.

Results of a study did not show a benefit of vitamin D supplements on kidney function,

About 43% of the study population was taking outside-of-study vitamin D, up to 1000 IU daily, at study entry, though. Among those who were not taking any vitamin D on their own, there was a suggestion for vitamin D lowering the amount of urine protein over time, which means that it could have a beneficial effect on kidney health. Additional studies are needed to look into this further. 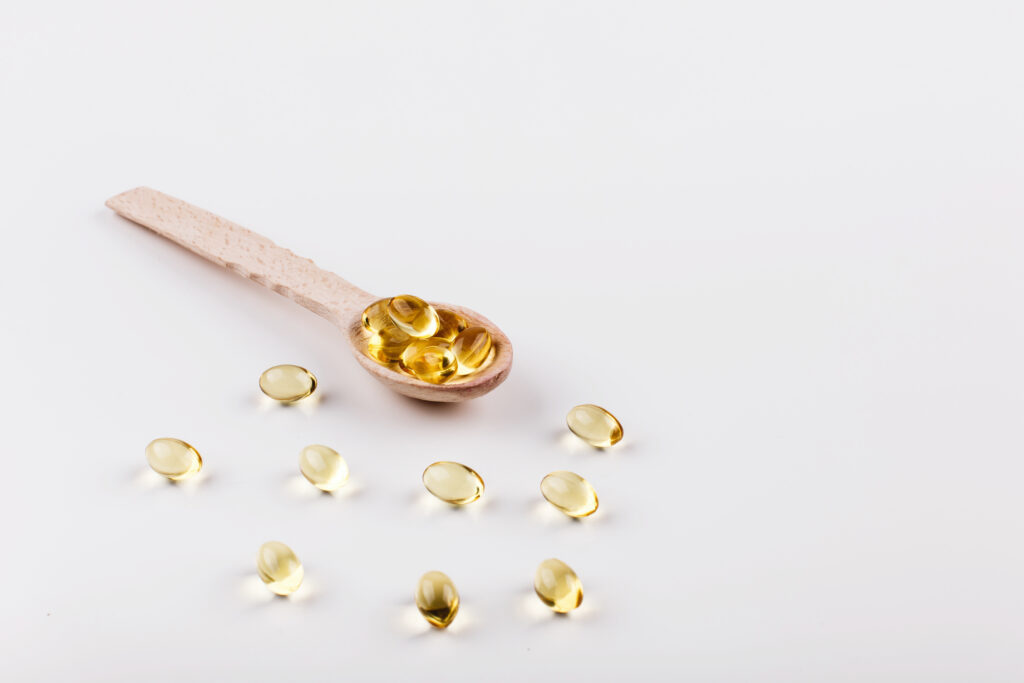 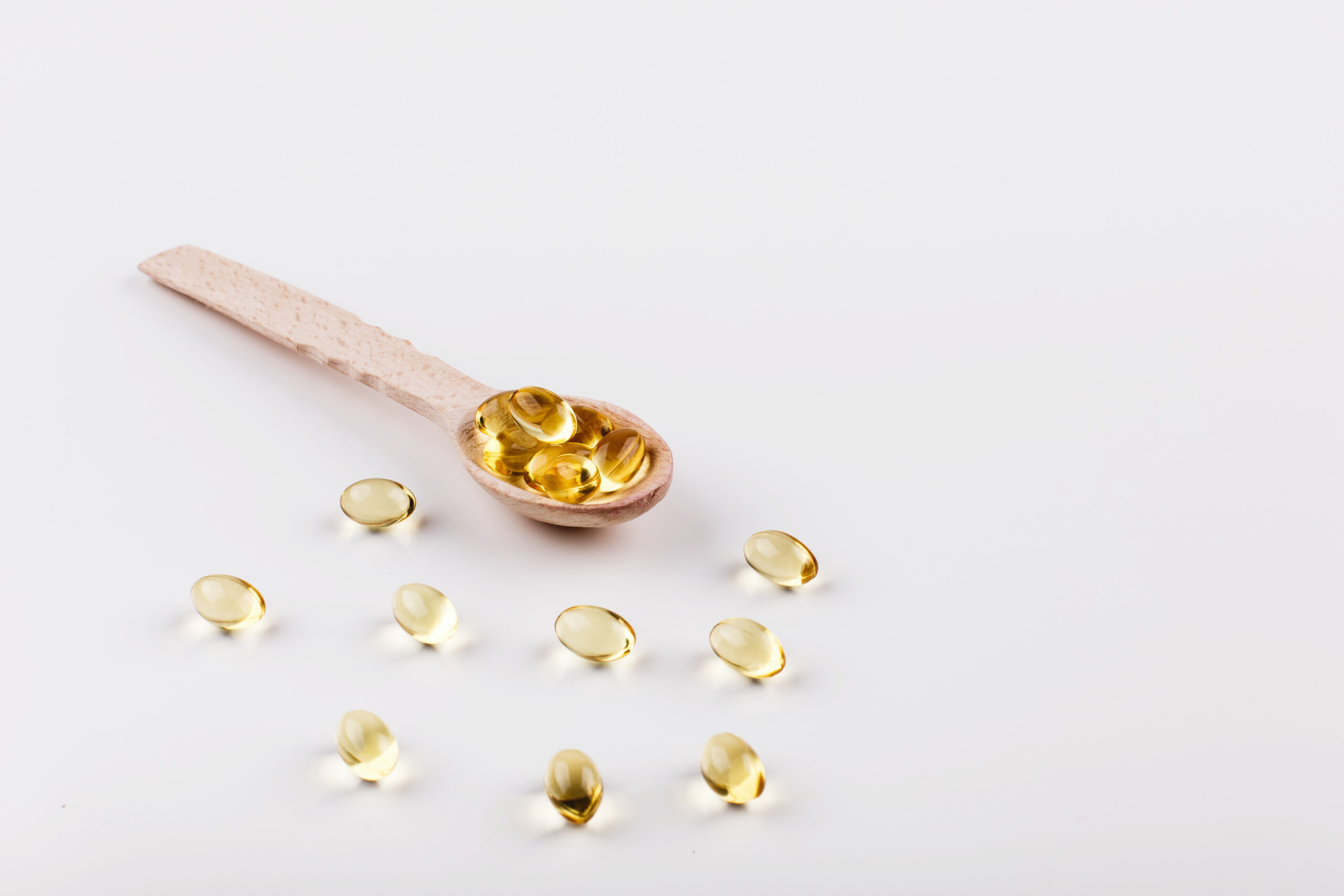